Even when a garbage disposal unit is properly used, it is impossible to prevent grease, food particles and other such waste to get stuck in the drain pipes and cutters. This means that with continued use, the accumulated waste will start giving off foul smells not to mention the machine itself developing complications.

Since it is where water and soap pass more often than not, it eludes us that it is where unpleasant smells may be coming from. The top of your drain may definitely look spic and span but a surprise may hit you when you turn it over. A look inside the drain will give you an idea where the odors are coming from. So, here are some of the causes of the smelly drain in your kitchen sink. 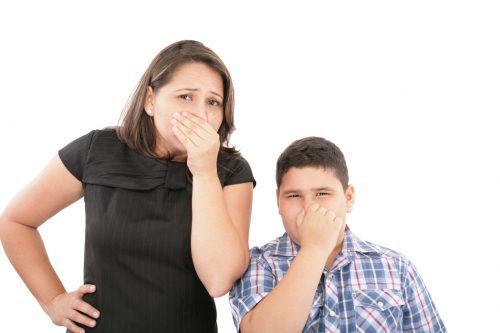 Causes of a Smelly Drain in the Kitchen

With proper intentional care, you will be able to keep your drain clean and the garbage disposal functioning pristinely. In the event that the problems persist then you may need to have a professional help to address the problems.