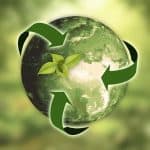 The recycle bin is one of the most beneficial inventions of this century. But how much of what we put in recycle bins is actually recyclable? It might be true that there has been no decrease in the amount that we recycle, but the quality of things put into the recycle bin is surely questionable.
Read More 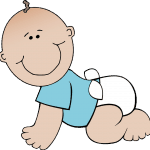 For those of you who have a baby in the house, changing diapers is a daily chore. However, do you know how to dispose of these diapers properly? Due to the fact that disposable diapers accommodate human waste, they pose a high health hazard risk to the public at large. There are several aspects to
Read More 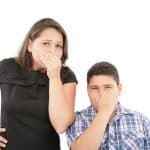 Even when a garbage disposal unit is properly used, it is impossible to prevent grease, food particles and other such waste to get stuck in the drain pipes and cutters. This means that with continued use, the accumulated waste will start giving off foul smells not to mention the machine itself developing complications.  Since it
Read More

A garbage disposal that is either jammed, leaking, or clogged can be quite a turn off with the foul odors emerging from the sink not to mention the after meal clean up becoming more difficult.  Many of the problems that occur with a garbage disposal are something that you can take care of. It only takes
Read More

How Long Do Garbage Disposals Last? Even though we use these machines more than twice every day and make them grind and dispose of food waste, garbage disposals can be considered one of the powerful appliances in our kitchen. They are like decorated soldiers the kitchen. Unfortunately, they also have a lifespan and may stop
Read More

You might be wondering what in the world is a garbage disposal air switch and how does this thing work or most importantly why is it important to install one. This switch is a convenient way to turn your garbage disposal on or off. This tiny unit uses air pressure instead of electricity to start
Read More

Serious Indicators of a Global Warming World In case you have been out of the loop, global warming is gradually becoming a serious concern to our environment and our planet as a whole. In general, global warming is caused by carbon dioxide and other air pollution that is collection in the atmosphere. As it collects
Read More

Recycling has become the catch all phrase often used in place of the 3 R’s. But in its truest form recycling means taking one thing and changing it, usually chemically, into another. This is not to say that recycling is without value; it is certainly better than putting the items in the bin where they
Read More 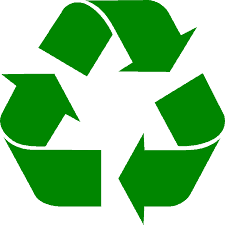 When people think of recycling, they often think of plastic bottles, glass and other various containers. While these are all a great start, there are actually several dozen items that you should be recycling on a regular basis. Chances are, you’ve got one or more of these Recyclable Items in your home, and you never
Read More 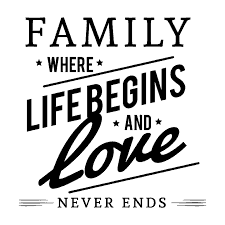 It is said that your home is your first learning center! Be it building your character, learning to read or write, learning moral values, everything begins from home. We hear a lot of hush and bush about recycling things at larger levels. All such things fail if we do not learn to practice this important
Read More